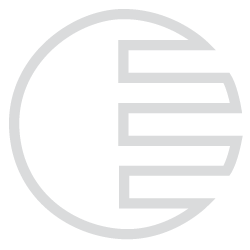 THE ART OF DIGITAL AUDIO 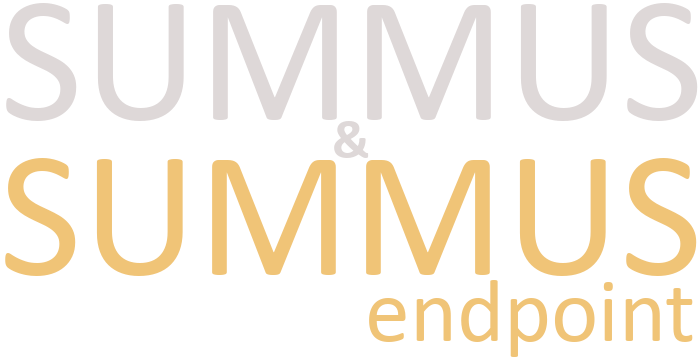 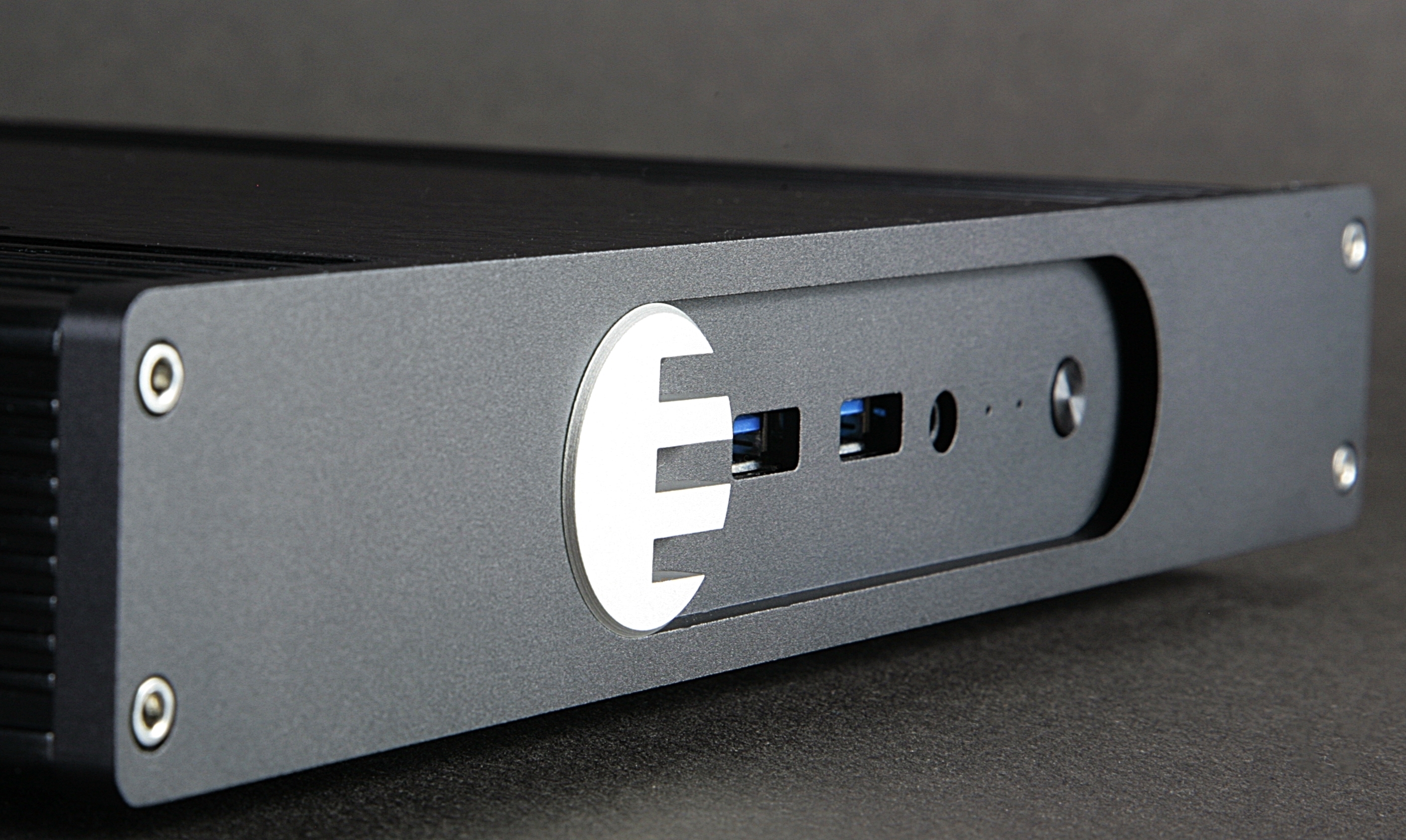 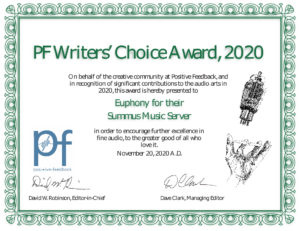 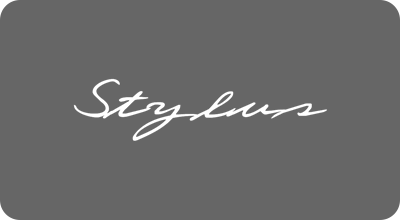 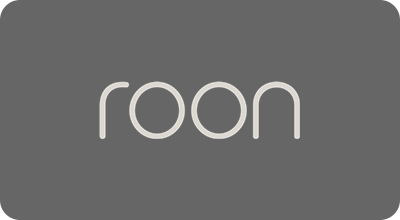 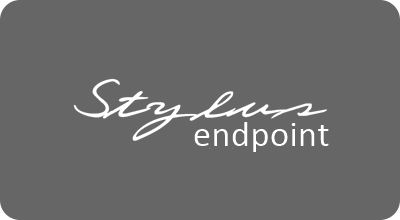 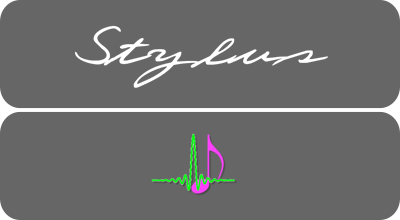 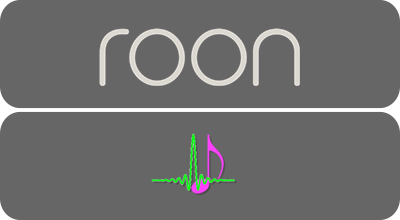 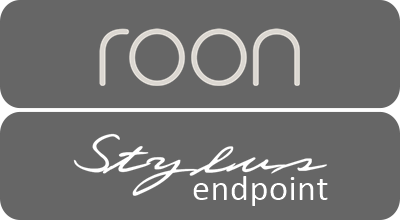 Obtaining high end audio playback by using Intel 4 core CPU, whose lightning performance is achieved by earsplitting 3.7 billion internal clock ticks each second, is not an easy task. This is why we developed Summus Playback Mode – a software that goes beyond and restrains hardware imperfections. Activation of Stylus audio player and library manager, automatically assigns transport of music files to separate CPU cores and turns down high-powered and noisy 4 core CPU platform into completely silent audio transport.

Furthermore, Euphony Summus is booted by default into so called “ramroot” mode (widely embraced by audiophiles worldwide as the best for computer audio), allowing all system files to operate from RAM. Total absence of disk activities combined with near noise free CPU, makes Summus music server a dream come true for computer audiophiles.

“And regardless of what mode I listened in, the sound quality was really superb, although it goes without saying that the two ramroot-based modes offered really exceptional sound quality.”

“I am talking about the $5k-15k music servers of the world, but also crazy-expensive disc transports which cost as much as a Honda Civic. I’ve had more than my fair share of that sort of thing in my rig and I’d take the Summus over any of them.” 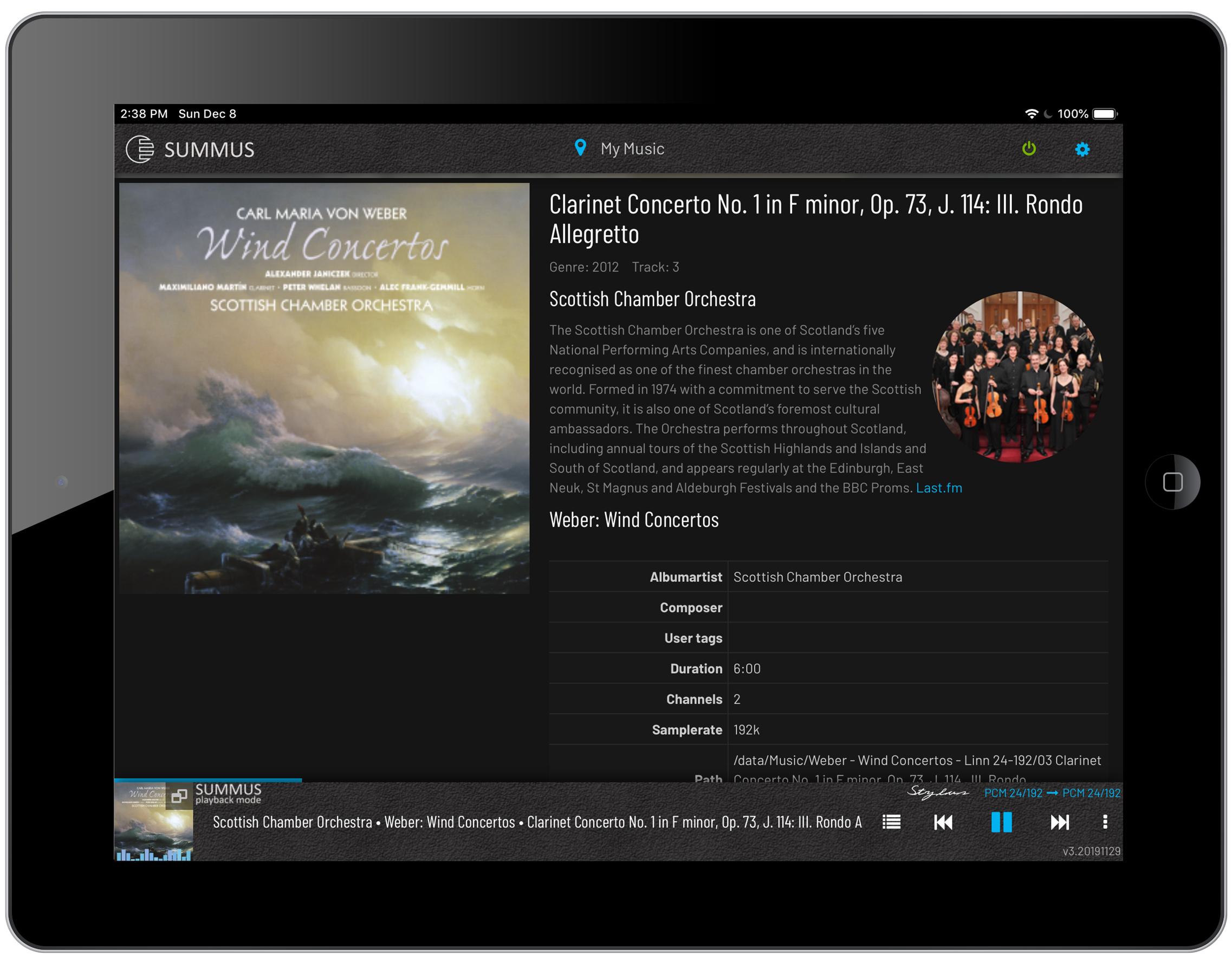 Sometimes a clever designer will extract more sonic goodness, for a lower price, and do so without much fanfare. The Summus is just this sort of device. If you are seeking top-caliber playback in a music server/streamer/whatever you might call it, Summus is definitely worth a look. 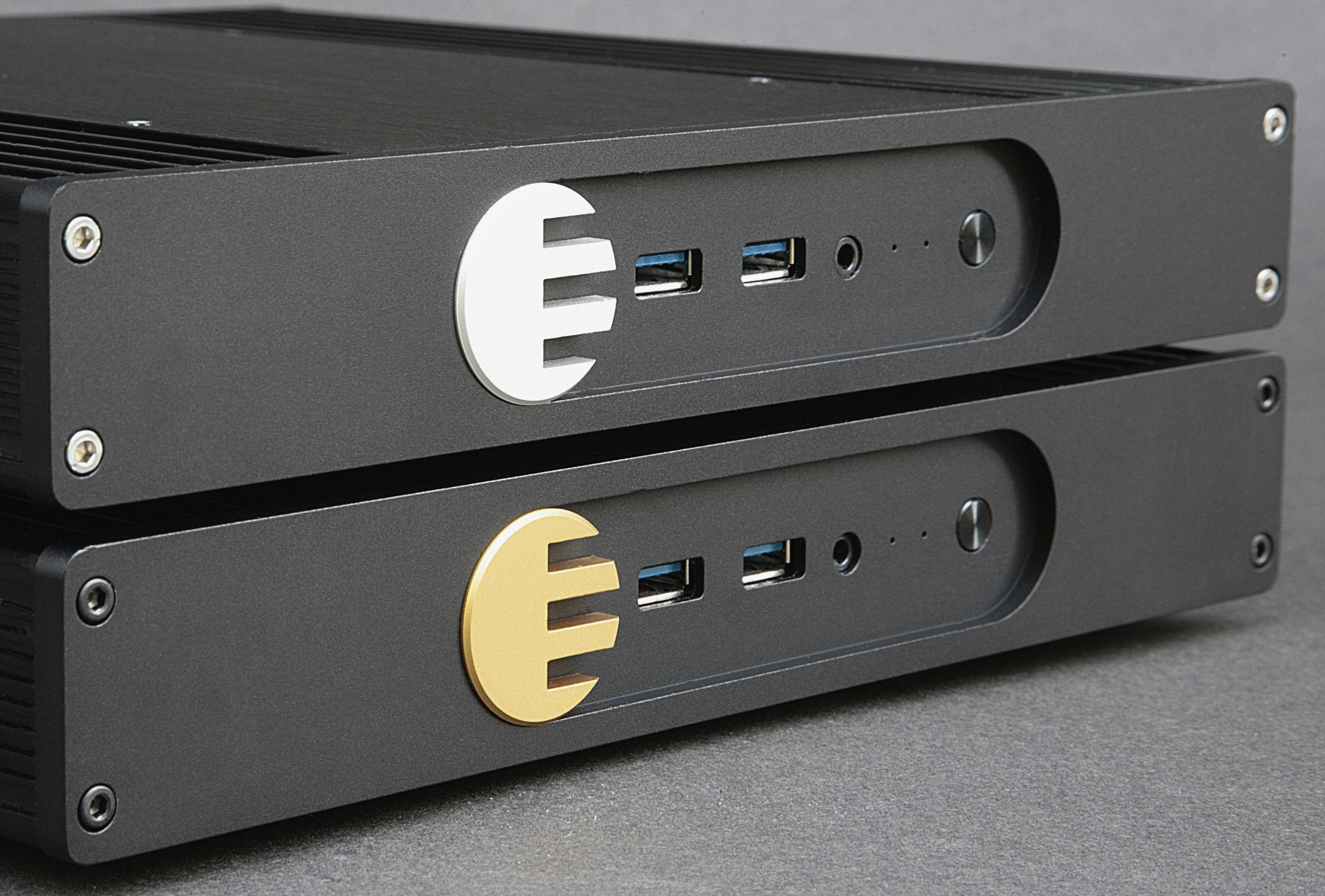 Introducing a new Euphony playback system utilizing two Summus units. One functions as a server and one as an endpoint. By isolating serving and playback tasks between two galvanically isolated systems, we have achieved further major improvements of audio fidelity. Using a direct, wired LAN connection between the two units, streaming jitter is completely eliminated by removing routers and switches from the network signal path. The system also benefits further by having separate power supplies for each unit. Stylus Endpoint playback optimization (Summus Playback Mode) is automatically enabled when both machines operate together.

There is simply no better way to stream music to your USB DAC! 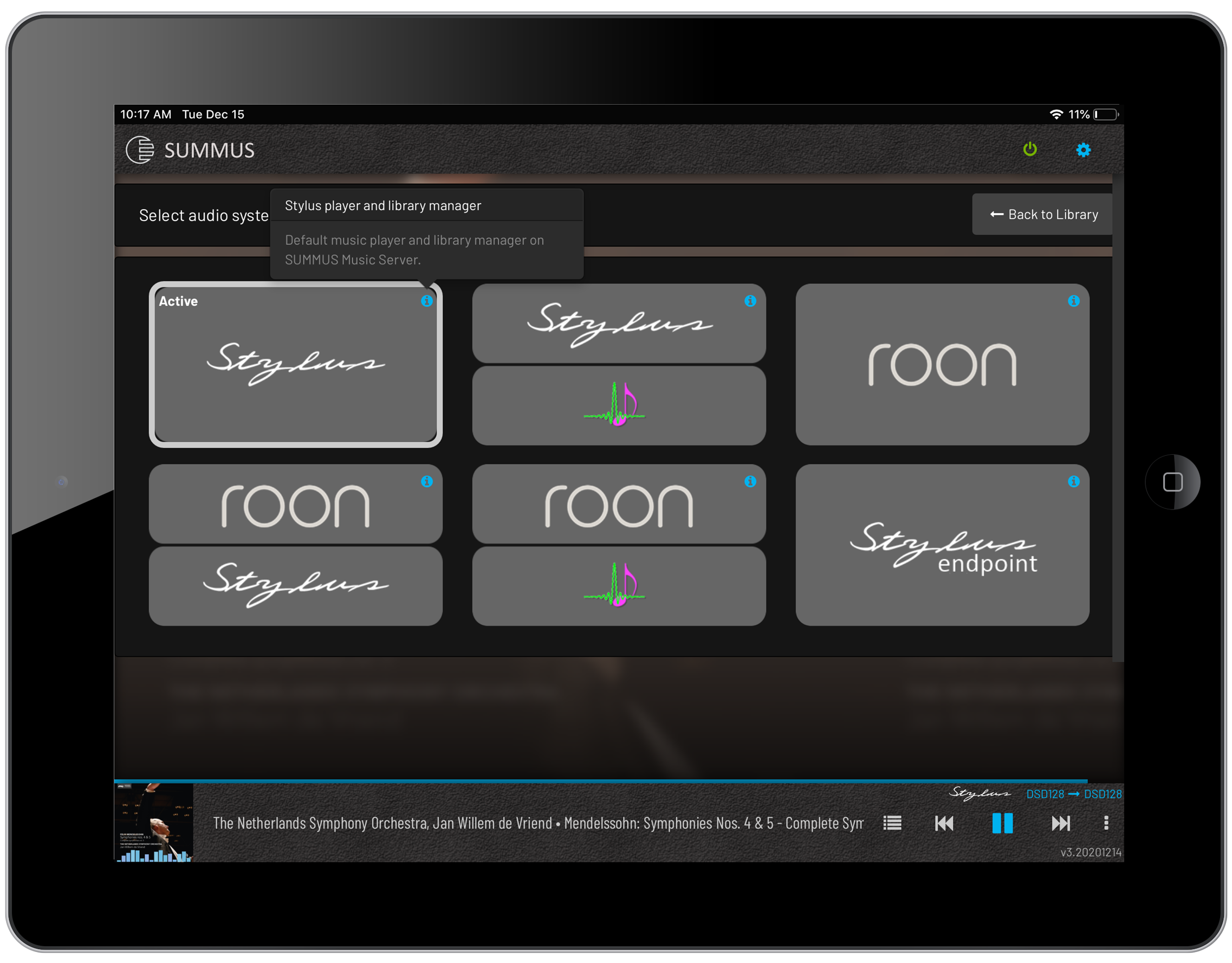 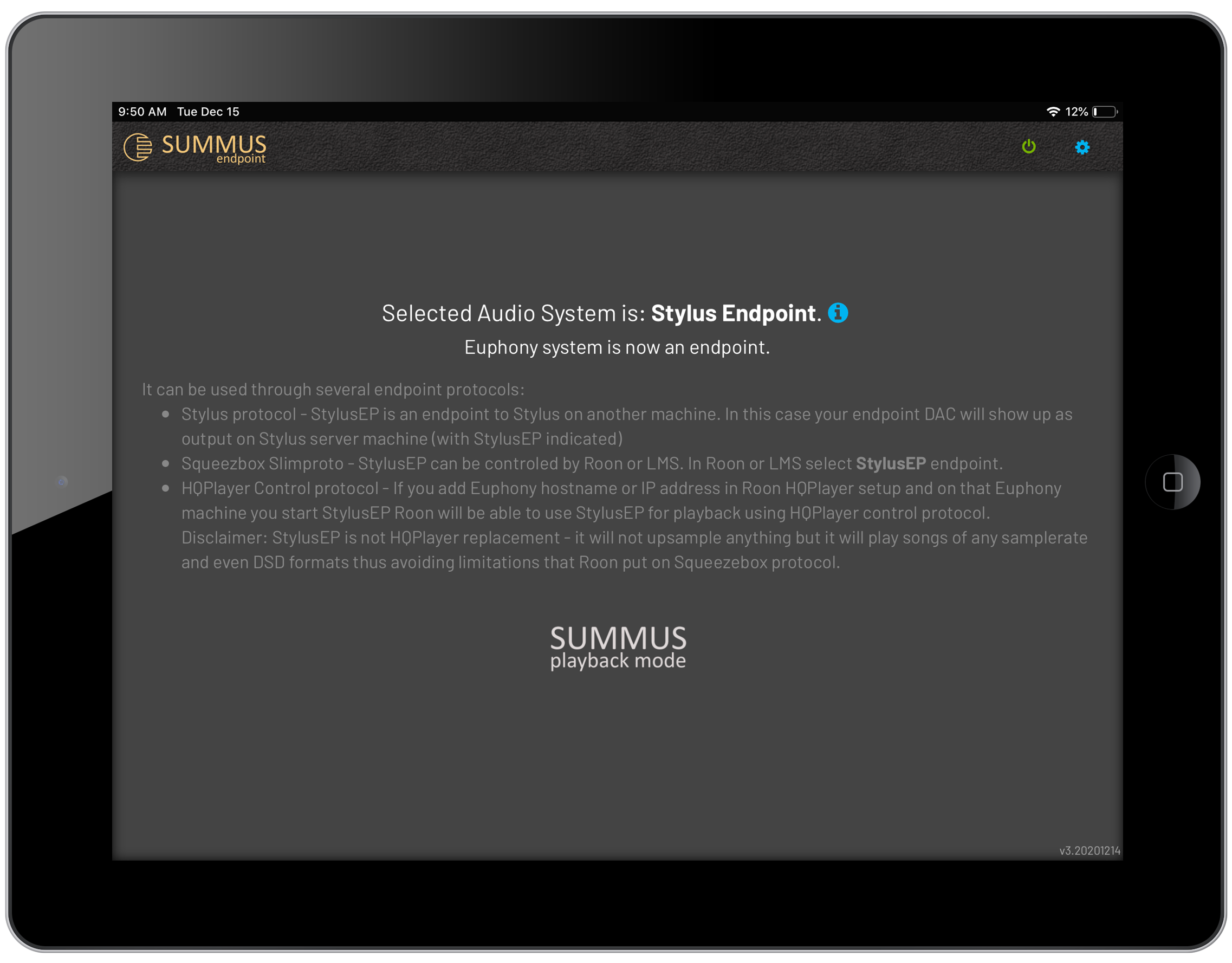 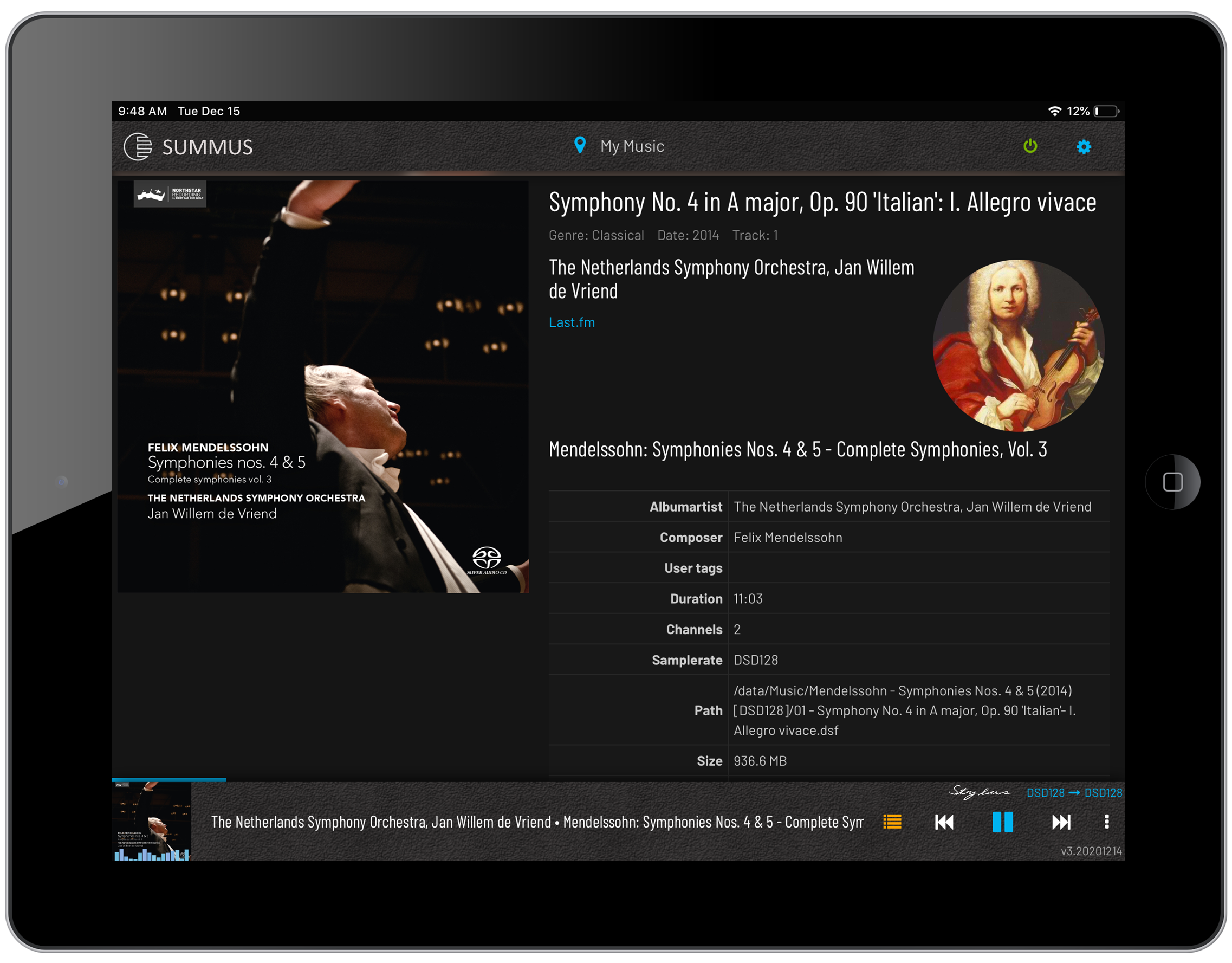 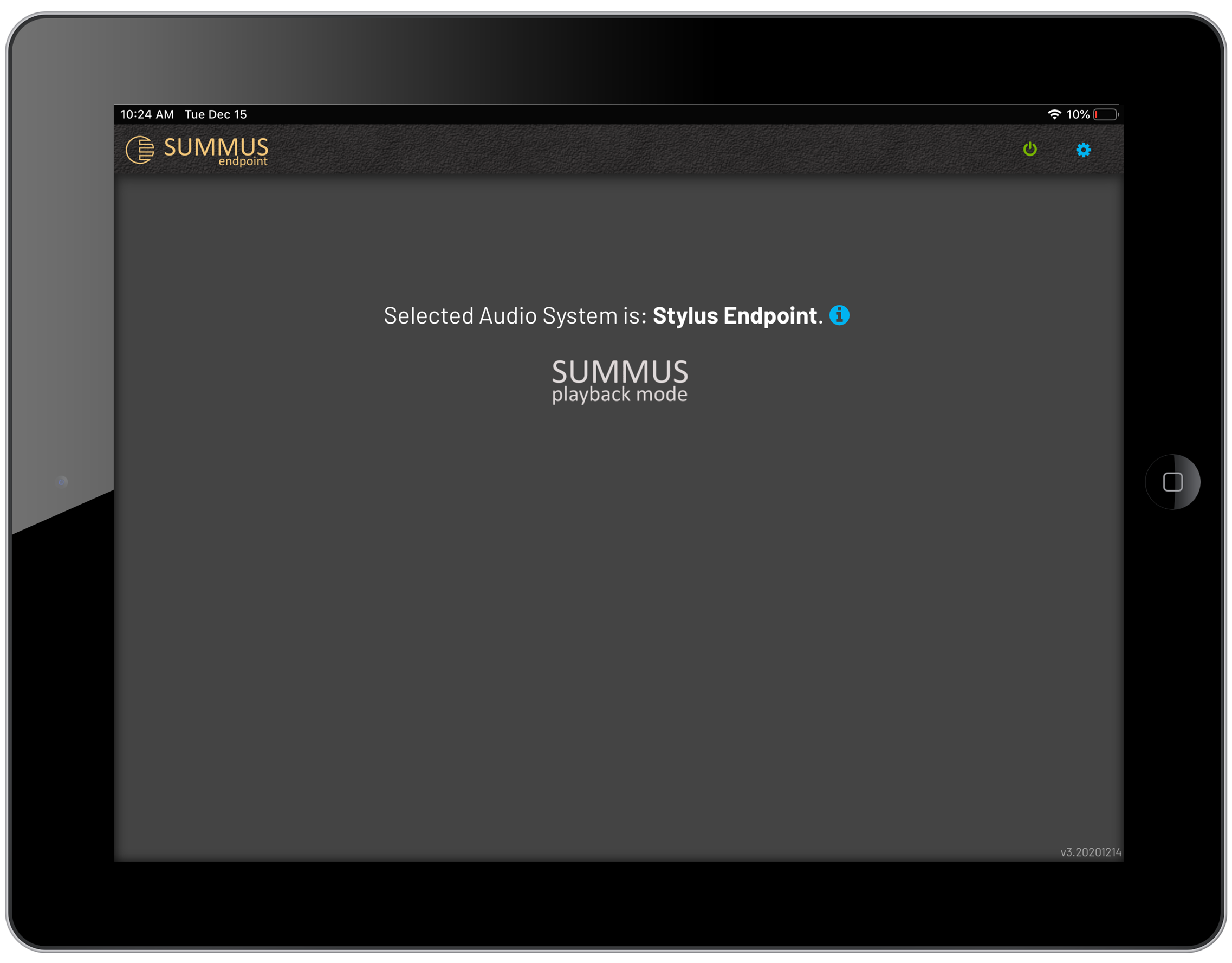 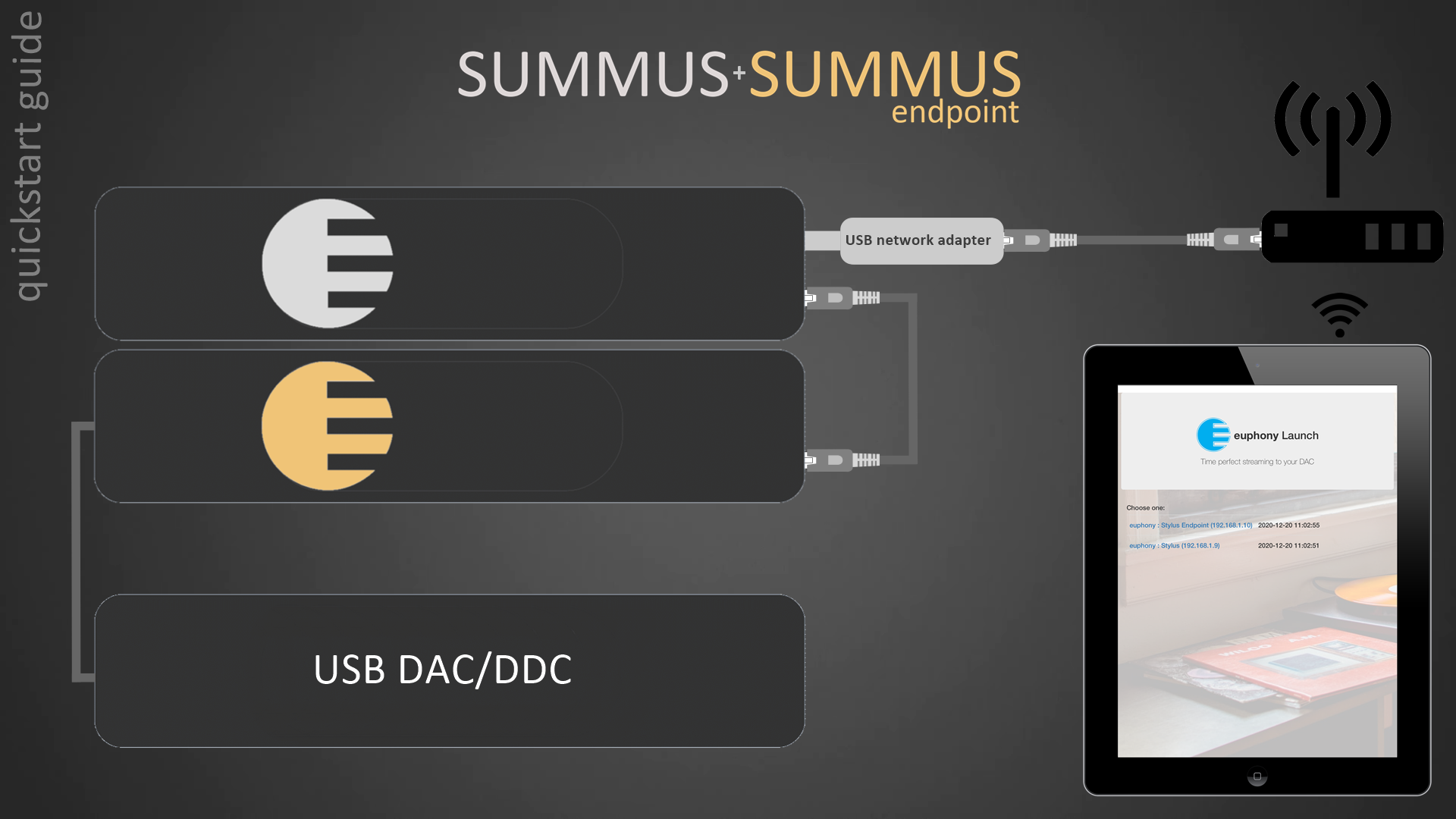